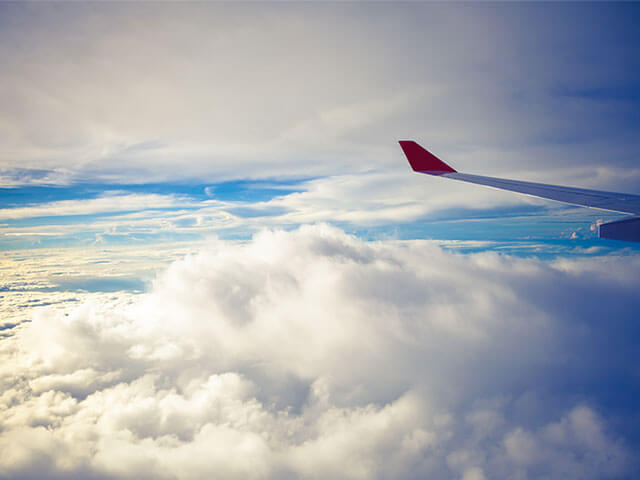 Flight and hotel packages to Liverpool

The city of ferries 'cross the Mersey, football and the Beatles has been transformed over the last few years, as our holiday deals in Liverpool will show. The things that have always made low-cost holidays in Liverpool such fun are still there, but they've been joined by a whole host of new attractions. With investment pouring into Merseyside, what was once a struggling city has become an innovative, exciting place looking confidently to the future. It's a fantastic time to take a flight to Liverpool, with a liveliness to the city that means you'll never be bored – and we'll never tire of helping you find the right deals!

Things to know before visiting Liverpool

Merseyside has its own metro system, Merseyrail, and it's really handy for getting around on your package holidays in Liverpool. It's also the easiest way to cross the Mersey to Birkenhead and the Wirral, although frequent buses do run through the river tunnels. Some commuter trains don't have toilets, so arrive for your holiday packages in Liverpool prepared! Liverpool city centre is compact and easily walkable; it's only 15 minutes' walk from Lime Street station to the waterfront. Some stores close at around 5:30 pm, but the strikingly classy Liverpool ONE centre stays open much later. At eDreams, we're waiting for you to contact us at any time.

What is the weather in Liverpool?

Thanks to the influence of the sea to the west, cheap package holidays to Liverpool will take you to a very pleasant climate, without unpleasant extremes. This is a year-round city, but if you're planning on spending most of your holiday in Liverpool outdoors, consider taking your flight from London to Liverpool in the summer. July is the warmest and driest month for flight and hotel deals to Liverpool, with comfortable afternoon temperatures of around 20 degrees Celsius. When showers fall, they usually pass quickly, and even in winter, snow is rare. There's often a breeze from the Mersey to cool the hottest days. Something else that's cool is our great range of deals!

Things to do in Liverpool

The Three Graces, the buildings that define the Mersey waterfront, are a must-see with a flight and hotel in Liverpool – although now surrounded by modern skyscrapers, they still have a timeless air of elegance. Nearby, the award-winning Albert Dock complex houses the superb Tate Gallery Liverpool and Merseyside Maritime Museum, plus good cafes and bars. The Beatles Story just outside is unmissable for fans of the Fab Four on discount holidays in Liverpool. From here, you'll see the awe-inspiringly huge Anglican Cathedral on the horizon, not far from its modern Roman Catholic equivalent. If you're into clubbing, head for the Krazyhouse, the world's largest alternative venue. Book with us today to experience these great attractions.

Places to visit near Liverpool

Take the Merseyrail train up to Formby, where pine woods meet sand dunes and you can picnic while spotting shy, red squirrels. If green spaces are more your thing, the Wirral Peninsula has plenty, ranging from the glorious Ness Botanic Gardens on the River Dee to the wilder walks across Thurstaston Common. Shopaholics and history buffs alike on our package holidays to Liverpool should head south to Chester, with its Roman heritage and unique two-storey "Rows". Looking for something wilder for your all inclusive holiday packages in Liverpool? Try Knowsley Safari Park and see lions, rhinos and giraffes up close and personal. We'd love to help make your dream a reality!

What to eat in Liverpool?

Traditionally, people in this city ate simple, hearty food, a legacy of the days of hard manual labour. On cheap holidays in Liverpool today, you'll discover a much wider choice. Try some of these:

Whatever your taste in cooking, you're certainly not going to go hungry after a flight from Manchester to Liverpool. Our holiday deals to Liverpool are tasty, too, so visit us online today!